What with a busy social schedule and a general lack of effort, I’ve not achieved much in July. Not feeling particularly big project-motivated, I’ve dabbled with a few bits and pieces instead. I’ve prepared a few items of scenery and some random figures for painting at some point in the future, and tried to press on with finishing the GW Fortified Manor, which has presented a bit of a painting desk blockage while it remains part-done.

I have managed to complete a few small items though. One 6mm cavalry unit for my 17th century Fleurians (Heroics & Ros figures as always) and a couple of 28mm figures for the same period but in skirmish size. These are a replacement for the regularly-skewered Lieutenant St Denis, one Capitan Sancerre, a Redoubt figure brandishing a sword. I’ve also painted a Warlord Games armed priest which might be useful for general use across a number of periods.

Hopefully August will be more productive! 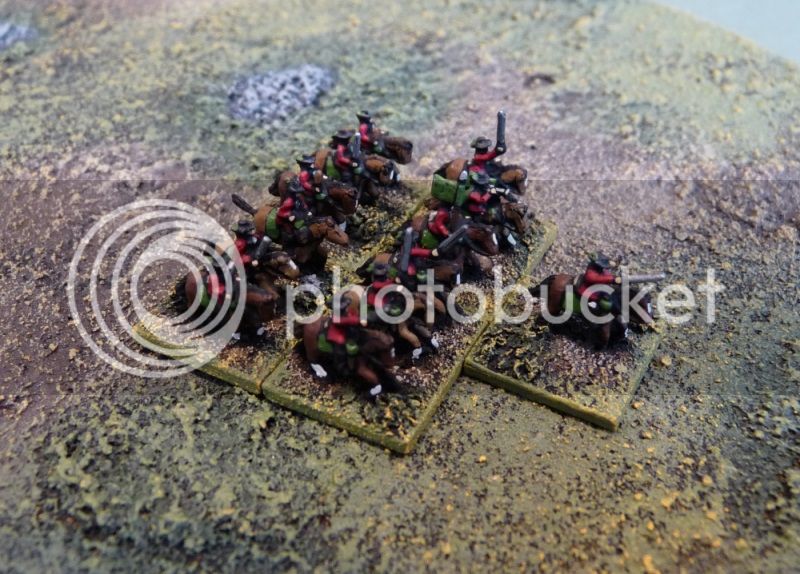 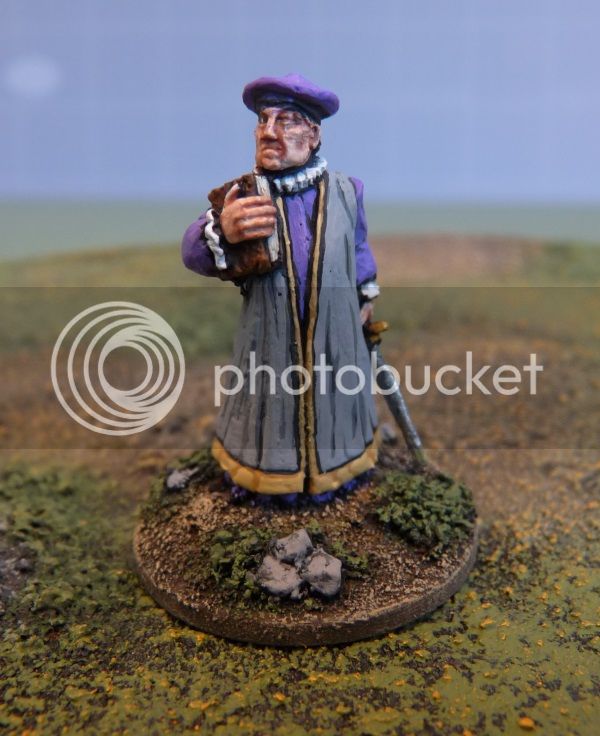 1 thought on “Slow progress but a few recent additions”